Systems4you is a scam. They take your money and never deliver. I ordered some garage door radios. After a month I enquired about the delivery, they said they were sorry for the delay. After another month, I asked again and never got a reply.

I just sorry that I didn’t read this first.

LGBT rights groups on Wednesday assailed the administration.
“This is a mean-spirited attack on hundreds of thousands of students who simply want to be their true selves and be treated with dignity while attending school,” said Mara Keisling, executive director of the National Center for Transgender Equality. source

Notice that all Trump has done is to hand the matter back to the individual states, no protection has been abolished.

The LGBT community once again does itself a disservice by citing vastly inflated numbers. They would do well to remember that they are about 1.6% of the population, which makes them a small minority; the vast majority are tired of their endless bleating.

For the first ime in my life, I’m going to recommend a YouTube Video

The speaker, who ought to be canonised, is Ibrahim Al-Buleihi 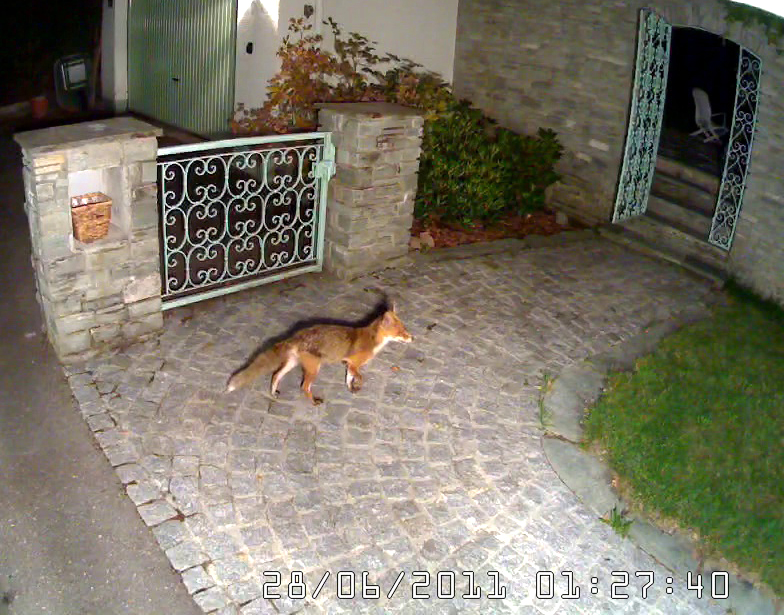