In order to create an accurate plan of an old house, I purchased a Leica X4. It is a robust, pleasant instrument, clearly designed by engineers, for engineers and the build quality is faultless.

My first pleasant surprise was that each device is comes with an individual calibratation certificate and the tolerances are much tighter than the blurb in the spec-sheet:

As it should be, the deviation tolerance (±2σ) is supplied at a specified temperature, with tolerance (±3°). Second pleasant surprise, 0.2mm at 7.8 metres is 0.002% – this is clearly a laboratory-grade instrument.

The quick-start guide is about as terse as can be – essentially useless for more than using the device as a tape measure – you’ll need to download the manual to be able to make use of all the X4’s features; it is well-written and easy to follow. It took me a good half-hour to become capable of making every measure possible, they are extensive:

In a nutshell, the X4 can measure (or deduce using Pythagoras), almost any measurement you can imagine and it does it quickly and precisely.

The indirect height function was disabled as-delivered, I had to download the firmware update to my Android and flash it to get this to work (I tested it against known targets and it works extremely well). Aside from firmware updates, this “DISTO Plan” program offers several plugins for plans, facades and room layouts. The interface is clumsy and the advanced features are payable. Disappointing.

Verdict: The X4 is a gem of precision Swiss engineering that is a delight to use and of extraordinary accuracy; just delete the Android software once you’ve used it to flash the latest firmware. 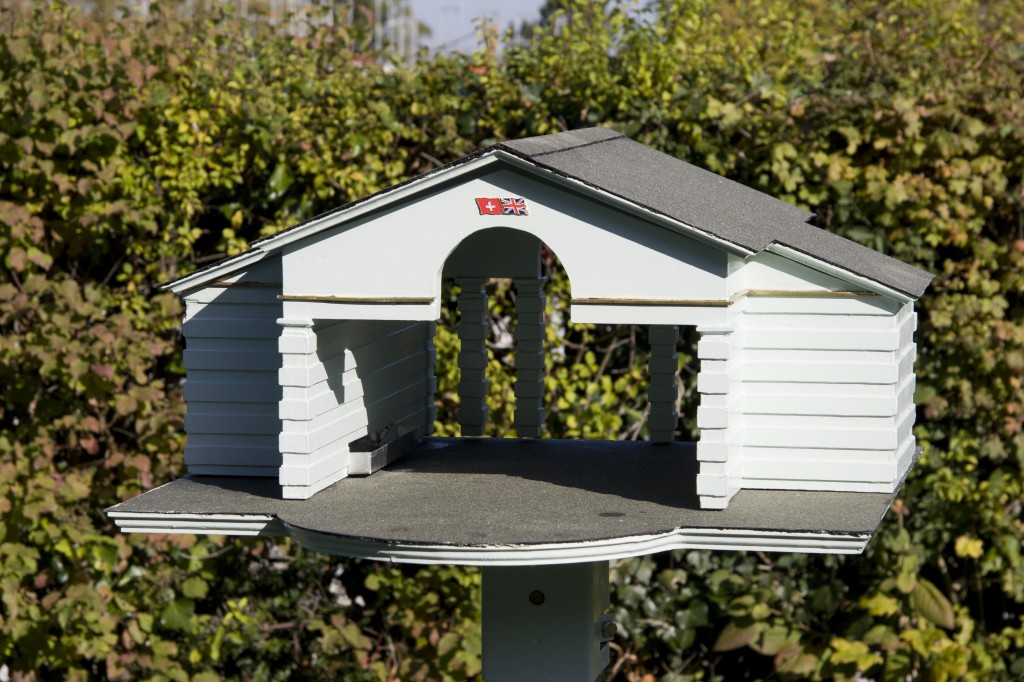 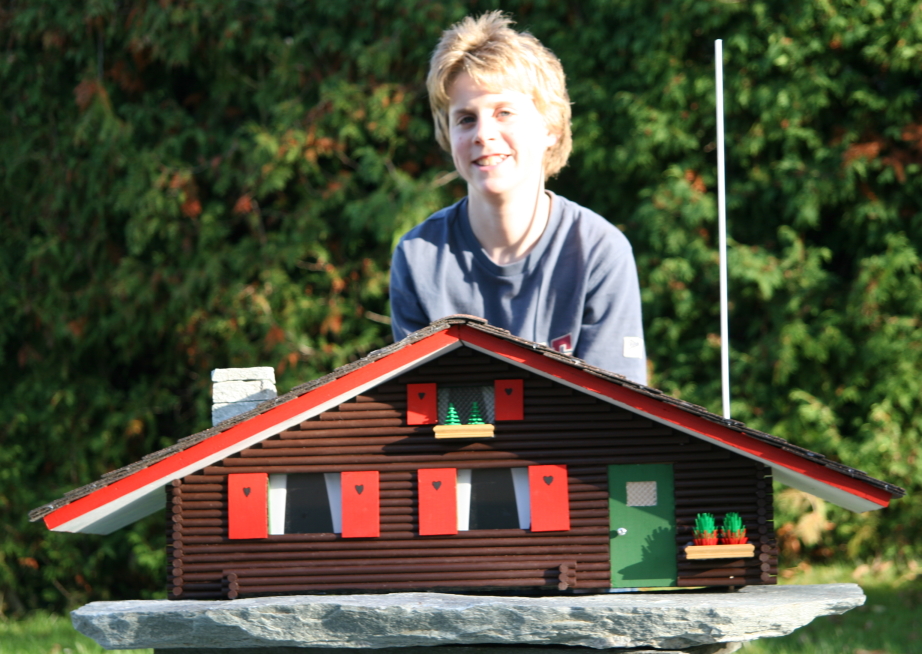 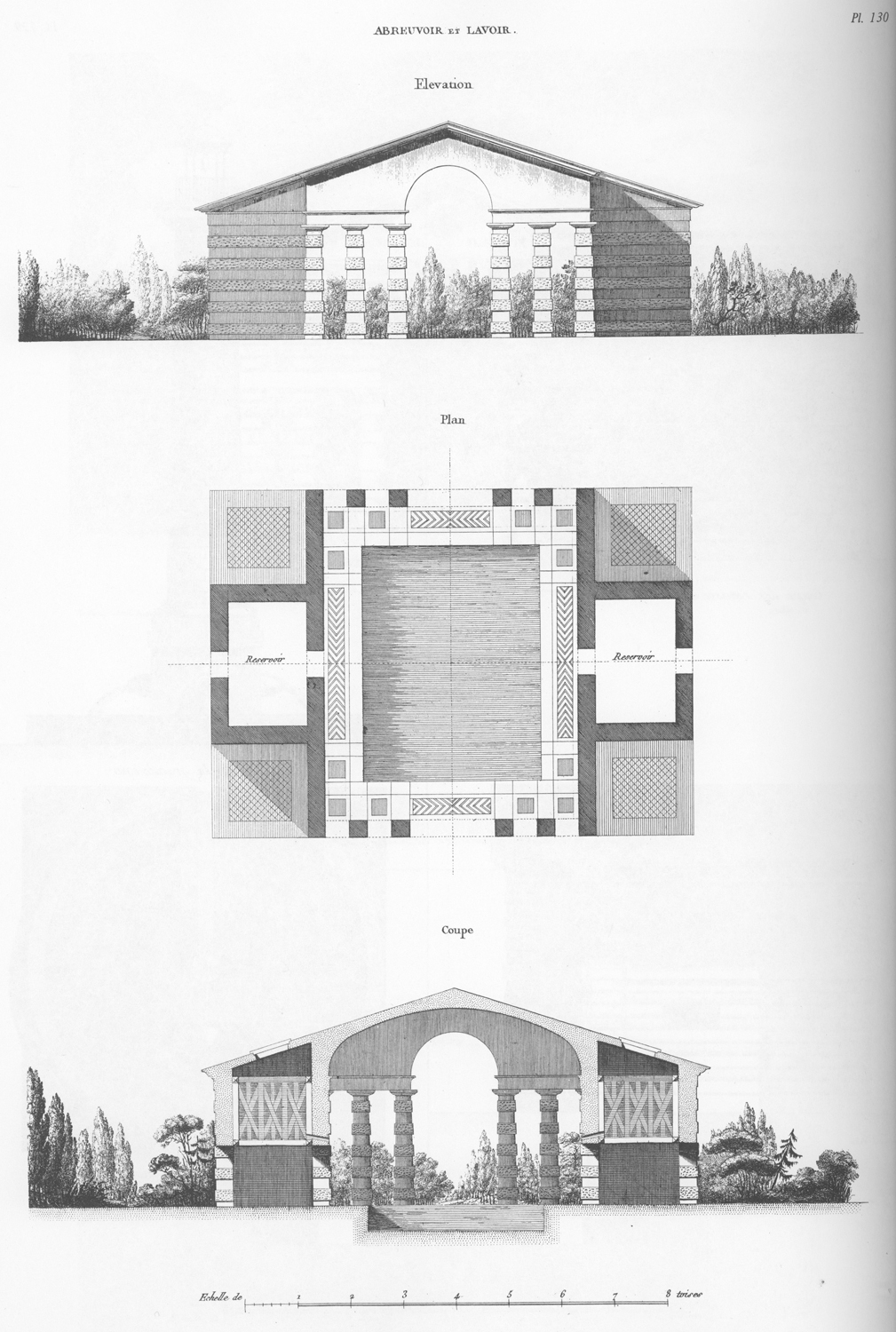 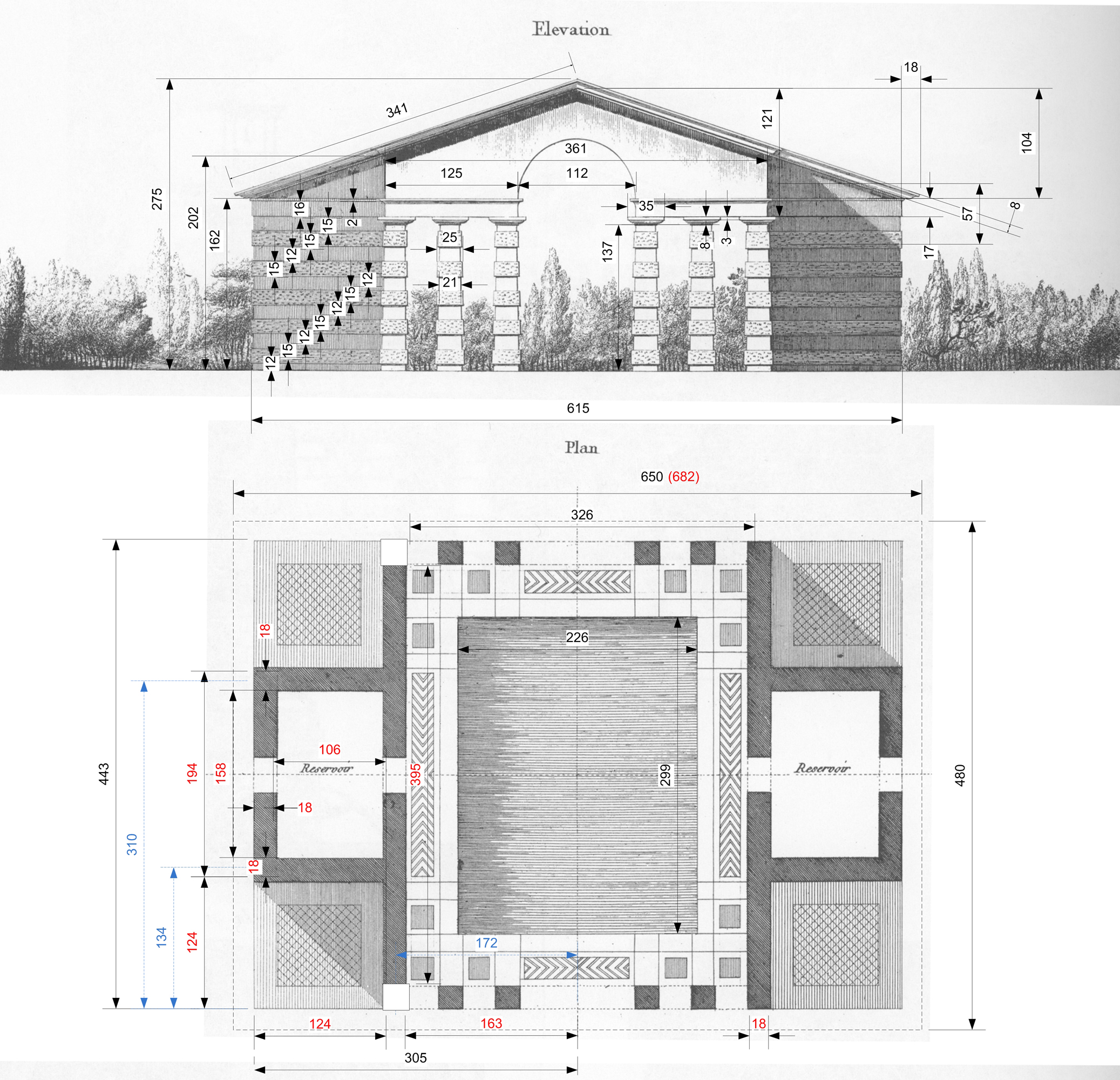 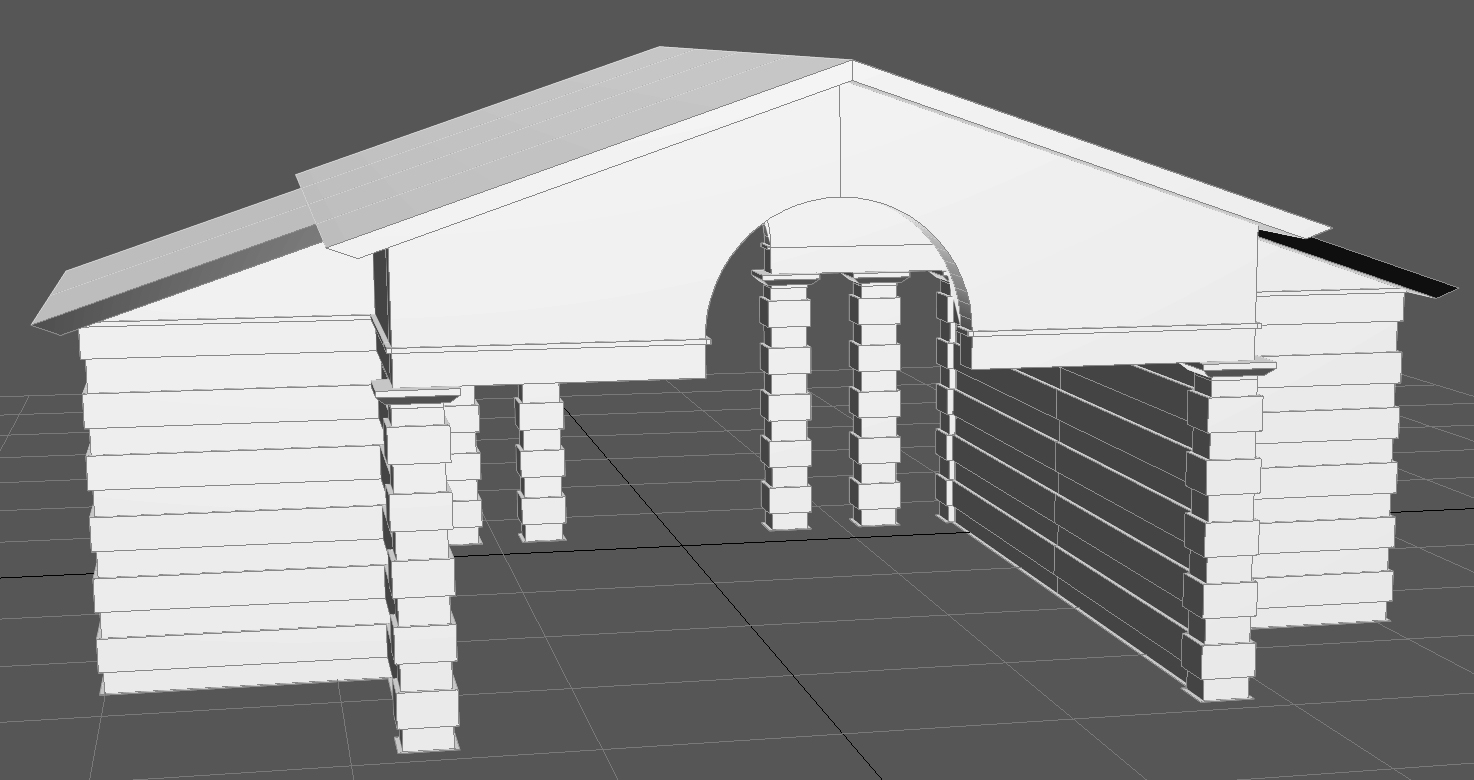 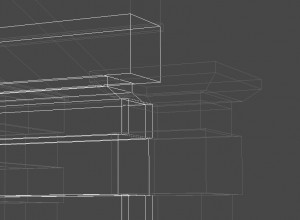 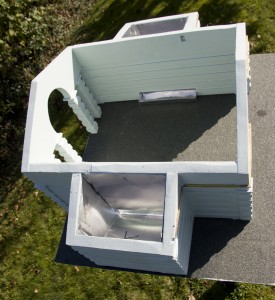 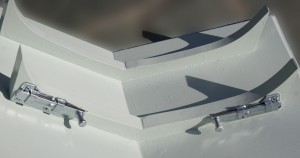 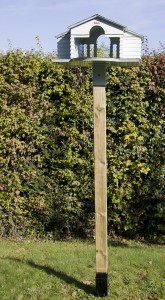