Yesterday evening I was fortunate to be amongst a select few who had the privilege to be invited to hear the investment advice of the chief strategist of a major Swiss bank. (I should mention at the outset that the vast majority of the audience’s reference currency is the Swiss franc.)

The speaker was clearly an erudite man and his delivery was flawless. The underlying theme of his speech was divergence in today’s economy: in interest rates, in GDP, in unemployment, in central banks’ strategies, and so forth. Render unto Caesar, his presentation was concise, well-researched and extremely persuasive.

The conclusion of his argument was the bank’s investment strategy. In a nutshell, Swiss and European equities present few opportunites. On the other hand, the USA appears to have left recession and is showing strong growth perspectives, which he estimated at around 6%. The bank’s strategy is thus to move their clients’ assets to Swiss and European gilt of the highest quality for portfolio protection and to US blue-chips for revenue.

When questioned on the Swiss National Bank’s strategy of locking the Swiss franc to a floor of 1.20 CHF/EUR, he was of the opinion that the floor to the Euro would be replaced by a floor against a basket of currencies, probably EUR/USD/JPY, sometime in 2015.

Were I to have followed his advice, this morning, first thing, I would have moved my investments into US blue-chips, the stocks that participate in the Dow-Jones Index: American Express, Boeing, Caterpillar, etc. in the hope of a return of some 6% instead of the measly percent or two that I get on Swiss franc holdings.

With the most tragic timing for our strategist, some 14 hours later the Swiss National Bank announced that it had abandoned the 1.20 floor. The effect was instantaneous: the EUR and the USD crashed against the CHF, settling at day-end to ~0.86CHF/USD and CHF/EUR at a similar rate.

Had I bought those American shares some hours previously, I would have taken a 15% hit on my portfolio in so-many hours; even if the strategist’s predictions come true, I’ll have to wait two and a half years before breaking even.

There are several lessons to be learned from this story:

The take-away from all this is that in today’s liquid markets there is no free lunch. If your ambition is to receive the rate of inflation plus a whisker on your investments, there’s a strong likelihood that you’ll get it. If your ambition is get 6%, be prepared to lose 15% momentarily when things go tits-up.

P.S. For those whose mother-tongue is not English, the title is a pun

I couldn’t give a monkey’s toss, for several good reasons:

Carpe diem, our children will look after themselves just as our ancestors did. 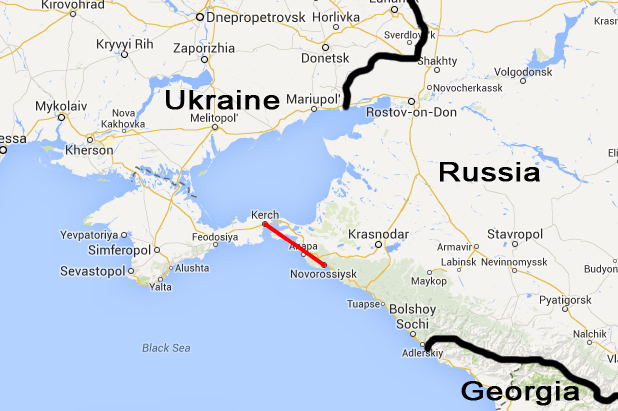 18 months ago I suggested that UBS get out of investment banking, if for no other reason than I was sickened by having to pay thousands of francs to bail a too-big-to-fail greedy bunch of arseholes who should have been hung out to dry long ago. I apologise for the strong language, but I really am sick and tired of this. In an unexpected move, they appointed Sergio Ermotti, a wise Swiss-Italian (like the brilliant Alfredo Gysi) as group CEO and he had the sense wind down the loss-making division. I’m far from ready to heap praise on UBS, but let us render unto Caesar, it’s a step in the right direction.

So UBS has lost $350M after Facebook’s botched launch, and the only people to be surprised are those who were stupid enough to try and buy the shares instead of buying puts (which would have made them significantly richer).

UBS is supposed to be one of the world’s leading banks, and yet time and again they squander money in a manner which beggars belief. I’d find it laughable if I hadn’t been forced to pay my taxes to provide UBS with a 65billion$ bailout a couple of years back; the way things are going it seems more than likely that they’ll be back, cap-in-hand, in the not-so-distant future.

What does surprise me is the naivety of all concerned. It appears that many well-paid employees at UBS subscribed to the idea of buying shares in a company whose business model is based solely on displaying advertisements which are completely ignored by a barely-literate proletariat bent on exchanging mindless drivel.

In a few years, Facebook will be remembered as an ugly skid-mark on the digital toilet.

Hopefully sooner, UBS will nominate a CEO who can learn from his predecessors’ mistakes: sell off the investment banking division, close all operations in the USA and  focus on what the bank does well: private banking. The Swiss will once again be proud of their successful bank and grateful both for the reduction in taxes and hassles from the Americans.